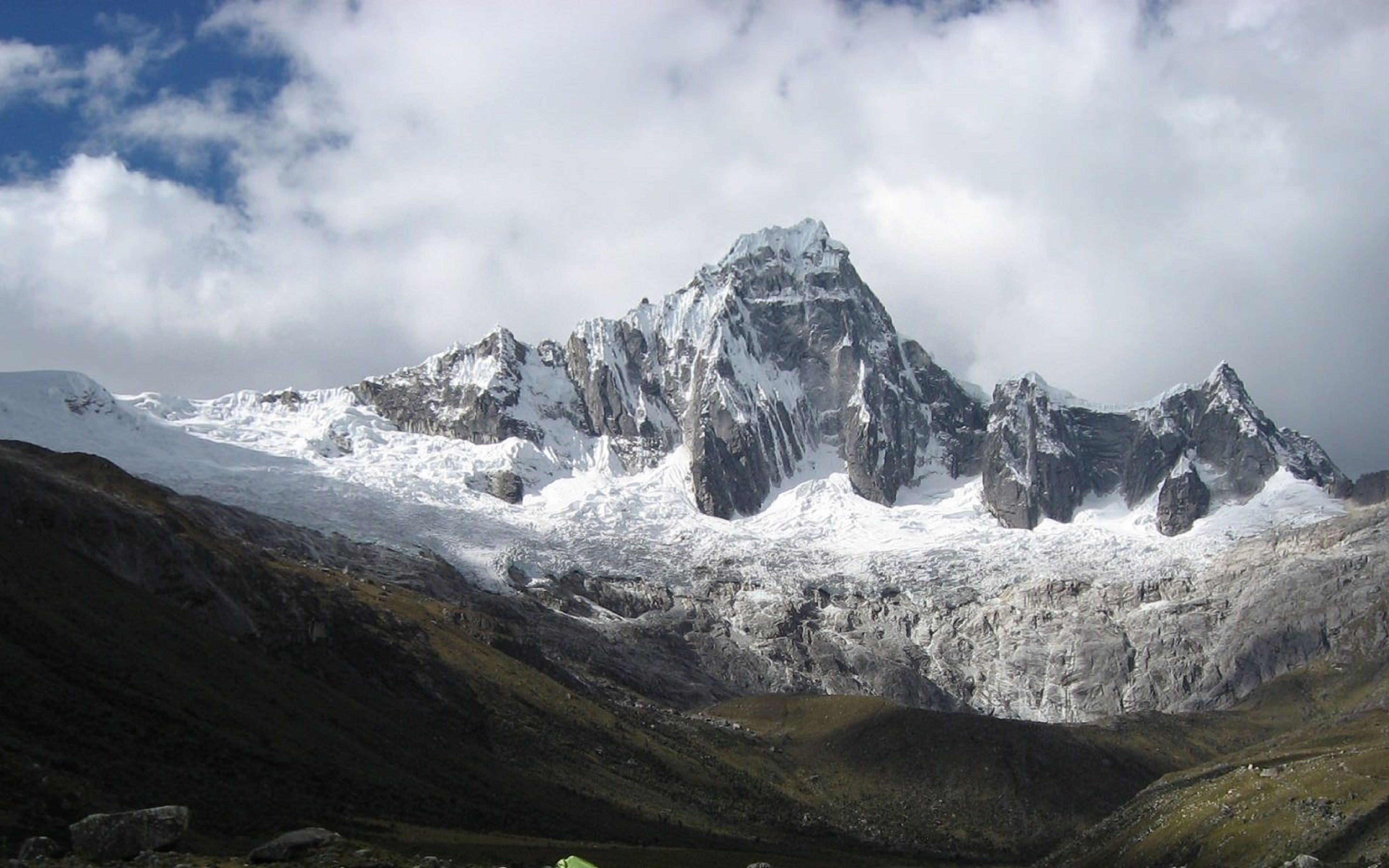 Less than a century ago, Huaraz, some 400 km from Lima, was still a fairly isolated community, barricaded to the east by the dazzling snowcapped peaks of the Cordillera Blanca and separated from the coast by the dry, dark, Cordillera Negra. Between these two mountain chains, the powerful Santa river has formed a valley, the Callejon de Huaylas, one of the finest areas in all of South America for its superb mountain vistas and also renowned for pre-Inca history, unusual flora and fauna, lively markets and traditional villages. Huaraz,is today a city with a lively atmosphere and where all necessities to meet the demands of tourism are ready available.

The Huascaran National Park was created in 1975 and declared a Biosphere Reserve by UNESCO in 1977. In 1985, it was included on the UNESCO Natural Heritage of Hummanity list and it is also one of the areas with the greatest biological and cultural diversity in Peru. Between the dramatic peaks of the Cordillera Blanca the valleys are dotted with stunning pristine jade lakes, ice caves and torrid springs,  is precisely among these mountains and valleys where most of the adventure travel and take place; activities like: trekking, hiking, mountaineering, climbing, mountain biking, horse riding between others. 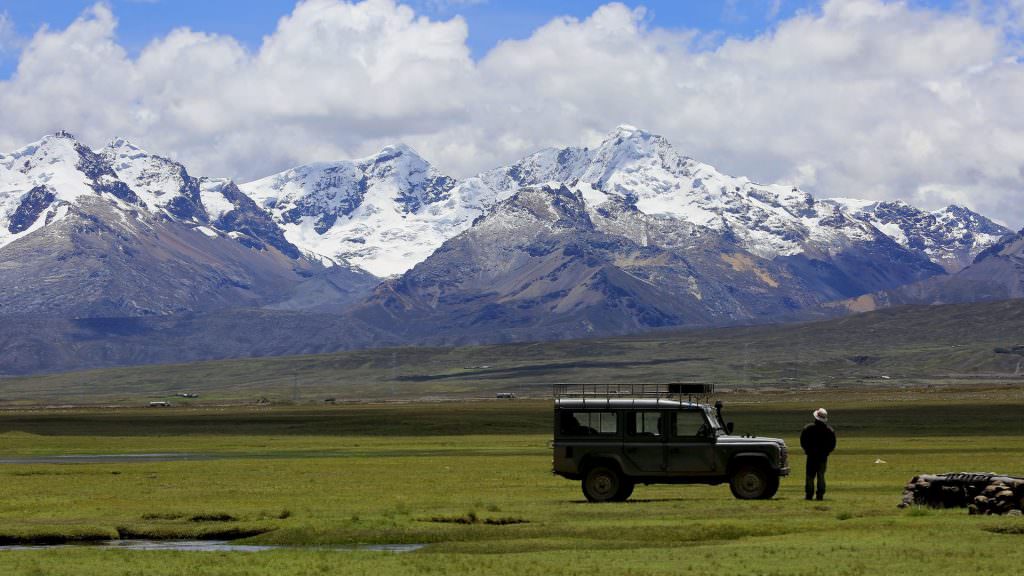 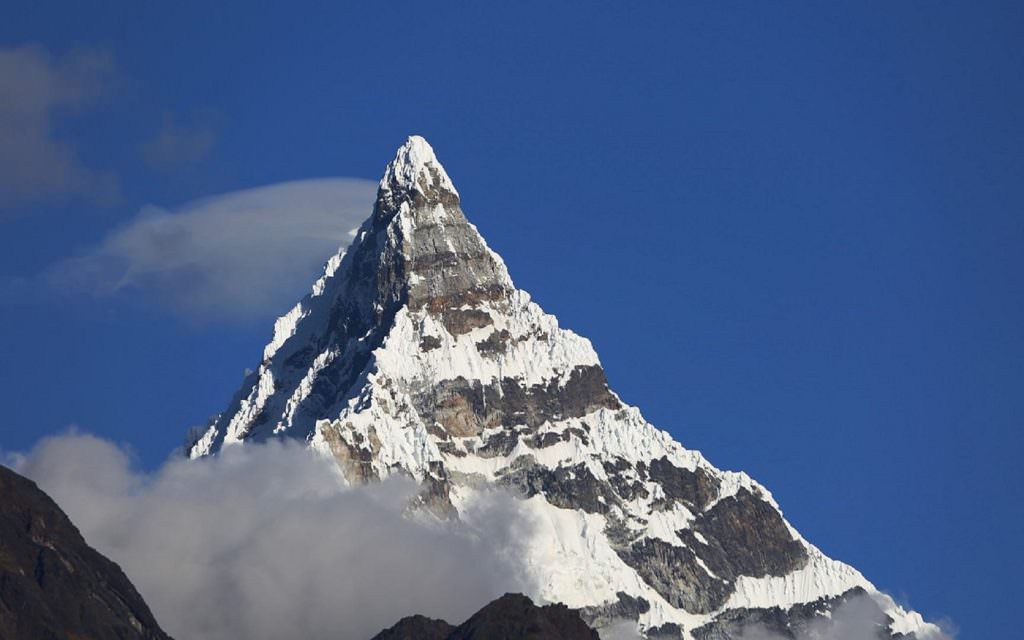 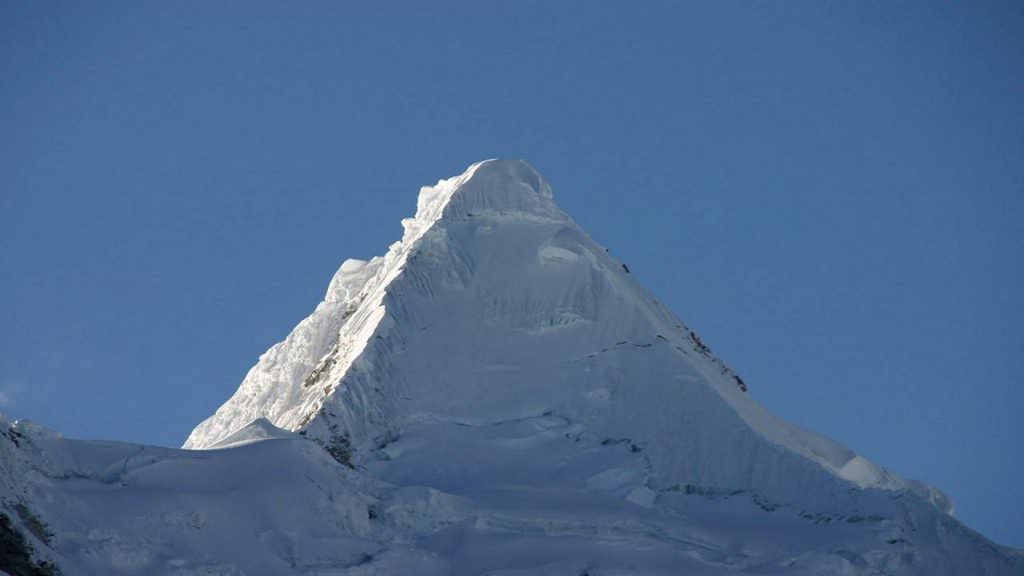 Register now! We will send you best offers for your trip.